The Meadows Standardbred Owners Association hosted a crucial meeting on March 1 related to Governor Tom Corbett’s proposed budget. The standing room only crowd was urged to contact their local legislators as well as the Governor to express their concerns for the plan.

For those that were unable to attend the meeting, here is a recap:
Executive Director Kim Hankins opened the meeting with a general overview of the Governor’s proposed budget. Hankins also recognized two legislators, State Senator Tim Solobay and State Representative Brandon Newman, both of whom were in attendance, as well as lobbyists Rob Vescio, Paula Vitz and Jay Layman.

Vescio then took the floor and explained the particulars of the bill and the potential effect on Pennsylvania racing. He explained how the bill came into focus and what the Governor is attempting to do as far as putting money into other funds.

State Senator Solobay and State Representative Newman then spoke in support of horsemen. Both are fighting to have this removed from the budget, as well as fighting against other attempts in Harrisburg to take money from the fund. There are currently other bills under consideration that would affect racing in addition to the Governor’s proposed budget.

Layman spoke on the need for action, as well as the need to funnel the anger that horsemen feel regarding the budget and the political process, and use that energy toward changing minds — using the energy toward a positive result.

MSOA President Rich Gillock then spoke about the creation of the MSOA PAC (Political Action Committee) Fund. The goal of the effort is to generate monies to support legislators that are supportive of racing.

A general discussion followed, including questions from the general membership.

According to Hankins, “It was a great opportunity for horsemen to learn about what is taking place, and most importantly now we are encouraging people to contact their legislators. They need to find out who their legislators are and send them letters, call them, and even visit them in their office. This grassroots effort is our best weapon at this point.”

The MSOA office is ready to help direct people’s efforts to affect their legislators. For more information and for sample letters, please visit the MSOA website at www.themsoa.com. 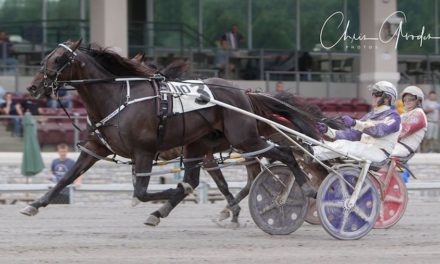 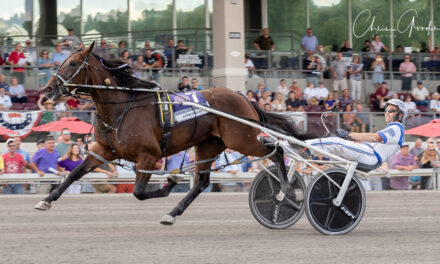