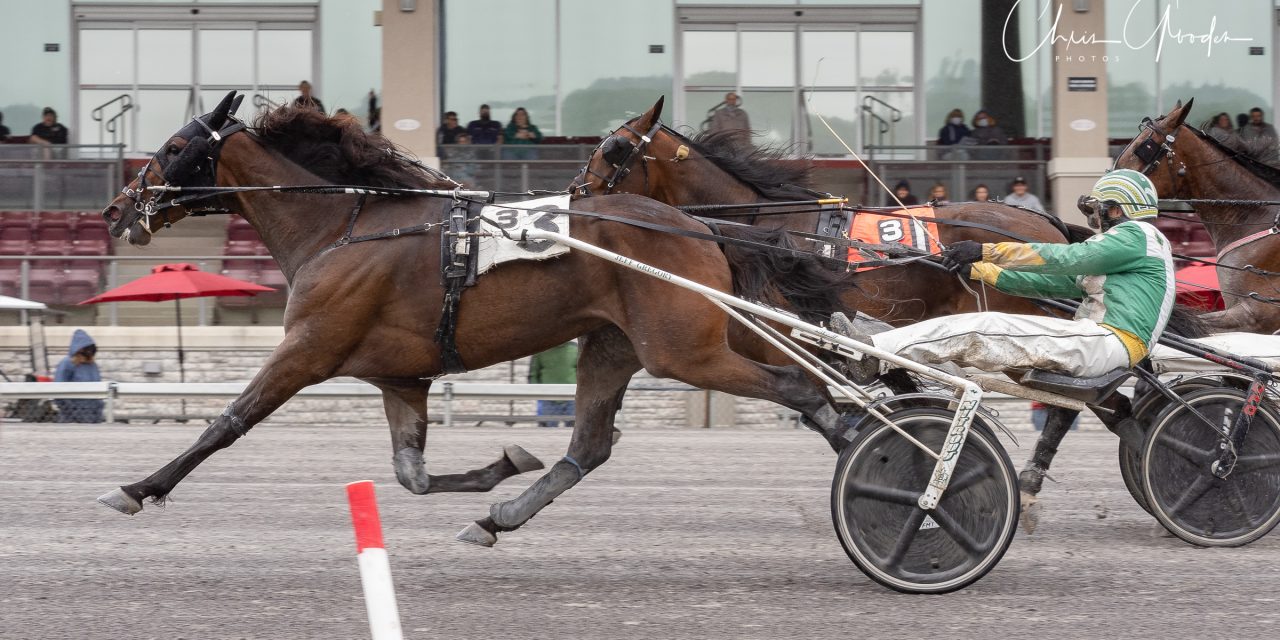 by Evan Pattak
WASHINGTON, PA, June 24, 2021 — When You Ato Dream lined up for her initial Pennsylvania Sires Stake action this year May 21 at Harrah’s Philadelphia, bettors were underwhelmed with her chances and sent her off at 13-1. She won.

But players learned, right? For her next PASS start May 29 at The Meadows, they poured it in on her, right? Nope. They dismissed her at a ridiculous 23-1. She won again, this time in a career-best 1:53.

You can bet the daughter of Donato Hanover-Dream Child will get more respect in Friday’s $60,470 Currier & Ives for 3-year-old fillies at The Meadows. She’ll leave from the rail in race 10 with trainer/driver Jeff Gregory aboard, and she’s been installed as the 2-1 morning line favorite.

The public’s ho-hum attitude on this promising filly is difficult to understand. She hardly was chopped liver at 2, with more than $217,000 in earnings. But she collected a lone victory versus seven place finishes. Gregory, who owns the filly with William Richardson, George Romanoff and Martin Garey, thinks that might be the reason for the collective public shrug at the outset of her sophomore campaign.

“She was knocking on the door last year but had just that one win,” says Gregory of his $45,000 yearling purchase. “Maybe they didn’t have any faith in her because of that, but she was up against some pretty good fillies, that’s for sure.”

“She was pretty hot when we started the year, but we have her rigged a little better. The last three times she raced, she’s been more manageable. I don’t think she’ll have any problems with the rail position.  She’s shown she can do anything. If’s she’s the favorite or close to it, we’ll probably be on the move somewhere.”

The improvement in You Ato Dream has been palpable. Only three sophomore fillies in the sport have gone faster that her 1:53 mile. Some fans still may doubt her, but Gregory doesn’t. Where once he wasn’t sure if he had a Grand Circuit filly, he now knows the answer.

“She’s been racing against probably some of the best in the country, and she’s been competing with them pretty nicely,” Gregory says. “If her next couple starts go like we’re expecting them to, you’ll probably see her in the Delvin Miller and the Hambletonian Oaks at The Meadowlands. 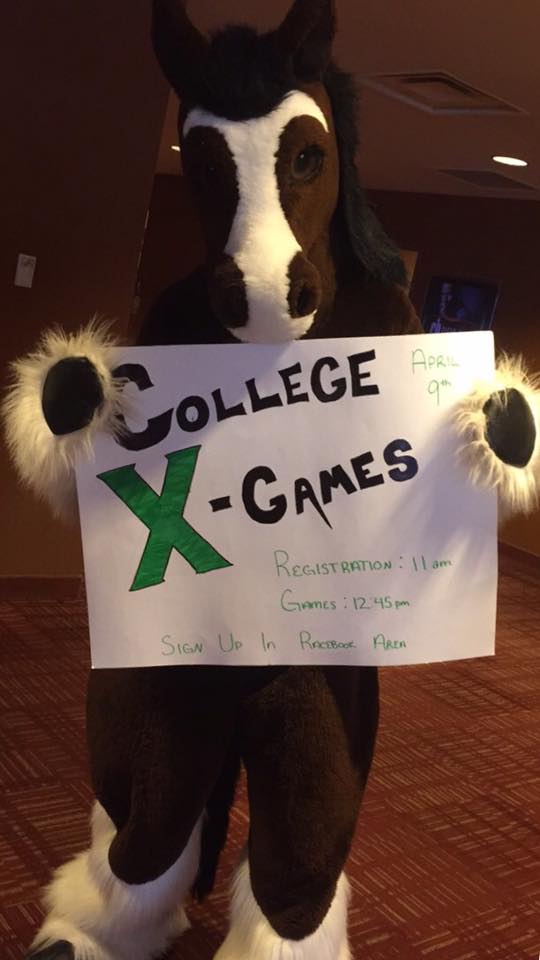 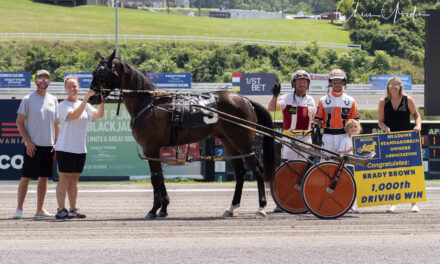