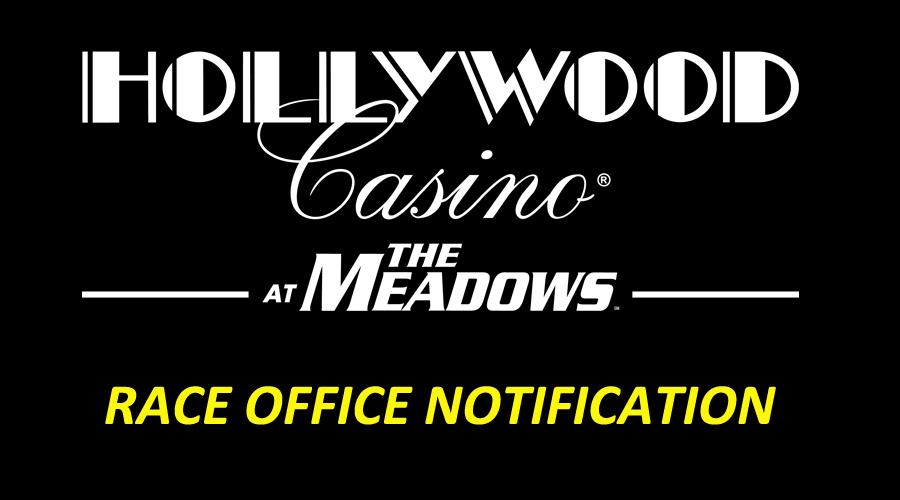 The Meadows Race Office has released its list of 2023 Early/Late Closing Series.  The Spring Series events are always the precursor to the summer stake schedule.  As in past years, we are offering 8 events, in two groups of four.

The first four events, with nominations closing February 15, are for three- and four-year-old trotters and pacers.  The first leg of the series will take place during the week of March 8.

The second block of events, with racing to take place in April, has nominations closing March 15.  All four series in the second block will be for three-year-olds.  Nomination fees are just $100 and will be added to the purse for the finals.

Anyone looking for more information can contact the Race Office directly at 724-225-9897.  Click on the link below for full information and an entry form: 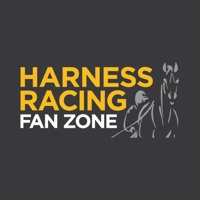 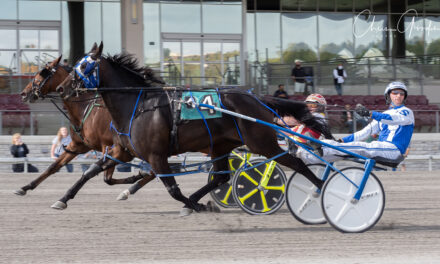