Southwind Ozzi, MacKenzie hope storms are behind them 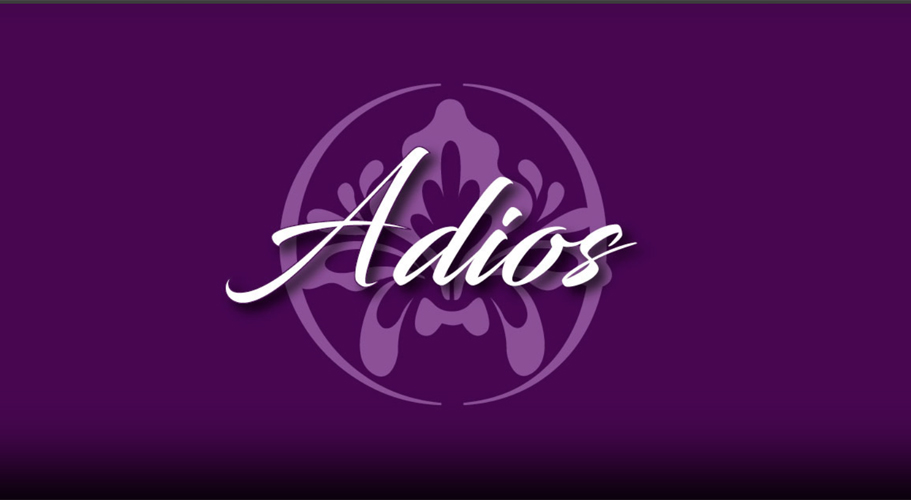 Southwind Ozzi is the 2-1 morning line favorite to win Saturday’s $400,000 final of the Delvin Miller Adios Pace for the Orchids Saturday at The Meadows, but both he and his trainer, Bill MacKenzie, have endured stormy weather — literally and figuratively — to get there.

For McKenzie, the storms were real and dangerous. As they ripped through MacKenzie’s Cranbury, NJ farm early this week and threatened his 20 horses, they tore up several hundred feet of fencing, assorted trees and the solar panels on the domicile’s roof.

“People and horses are fine,” MacKenzie said on the phone as he waited for the new most important man in his life — the insurance adjustor. “It is what it is. The weather the rest of the week is supposed to be beautiful.”

For Soouthwind Ozzi, the peril was even more severe.

“We had supplemented him to the Hempt, and he exercised absolutely perfectly for it,” MacKenzie explained. “Then he started sweating, just not acting right. One hour later, they were operating on him.”

The diagnosis was a hernia. ‘Ozzi’ came through the ordeal well but surgeons were forced to remove a testicle in the process; that’s why you’ll see him listed in the program as a ridgling. His activity was limited in the wake of surgery.

“He had 10 days of stall rest and hand walking, then he went back to work,” MacKenzie reports. “That’s why I think he’ll be a little better this week. He’s a little sharper.”

It would be hard to imagine a better performance than ‘Ozzi” delivered in his Adios elimination when the son of Somebeachsomewhere-Southwind Solara found a seat fifth from post 9 for Brian Sears, moved with cover down the backside and went wider still into the final turn when his cover faltered. He scored in 1:49.3, fastest of the three elims. Sears will be aboard again, but they’ll leave from post 4 — the slot MacKenzie selected as an elimination winner — in the final.

Vincent Ali, Jr. and Alma Iafelice purchased ‘Ozzi’ for $85,000 as a yearling, attracted by his pedigree.

“We thought the ‘Somebeachsomewheres’ might be undervalued with all the ‘Captains’ and ‘Sweet Lous’ coming out, and we might get one at a halfway decent number,” MacKenzie said. “Everything about him looked good, and the price was right.

“He got sick before the Kindergarten final last year and finished last as the favorite, and he wasn’t healthy enough to send to the Governor’s Cup. But in the Liberty Bell, he paced the back half in :54 despite being interfered with. He showed us he could be a big colt.”

The Adios anchors an action-packed card that includes six Grand Circuit stakes and the $50,000 Foiled Again Invitational Pace. Foiled Again, who retired as the richest Standardbred ever with more than $7.6 million in earnings, will lead the post parades for the Adios and the Invitational. In addition, the card features three total-pool guarantees worth a combined $37,500.

The Meadows and the Meadows Standardbred Owners Association (MSOA) have planned a number of appealing Adios Day fan activities. North of Mason-Dixon (NOMaD) will perform on the apron from 6 PM – 8 PM while the Miller Lite Brewhouse and the BBQ Tent will be open throughout the races. The MSOA will sponsor a T-shirt toss, and an Apple IPad will be raffled courtesy the Standardbred Breeders Association of PA.

Watch 2YO Qualifiers from June 7