Sir Caviar named Horse of the Year by MSOA

Sir Caviar, a winner of ten races in just 16 starts, has been named Horse of the Year at The Meadows by the members of the Meadows Standardbred Owners Association.
Owned by Bill and Leslie Zendt, trained by Bill Zendt and driven throughout much of the season by Brian Zendt, Sir Caviar also won top honors as Older Trotting Horse/Gelding of the Year and Trotter of the Year.

Tremor Hanover, a six-time winner this season for owners Charlie Moses and Shawn Johnston and trainer Aaron Johnston, was named Pacer of the Year. Tremor Hanover took a mark of 1:51 and banked more than $116,000. She was also named Older Pacing Mare of 2011.

The MSOA also made a special presentation to outgoing Board of Directors member John McMullen for his service to the group, and welcomed newly elected director Bill Bercury.

Local State Representative Brandon Neuman was also recognized for his service to the local community and to the racing industry.

May PASS events to be rescheduled 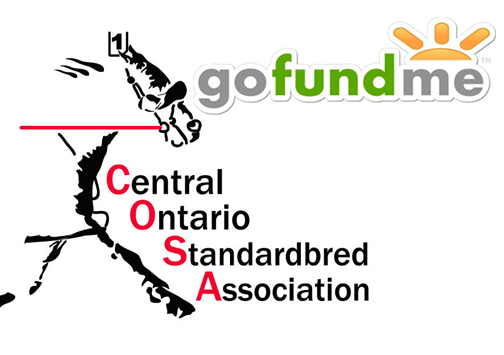