Pick-5 results in one of track’s largest payouts 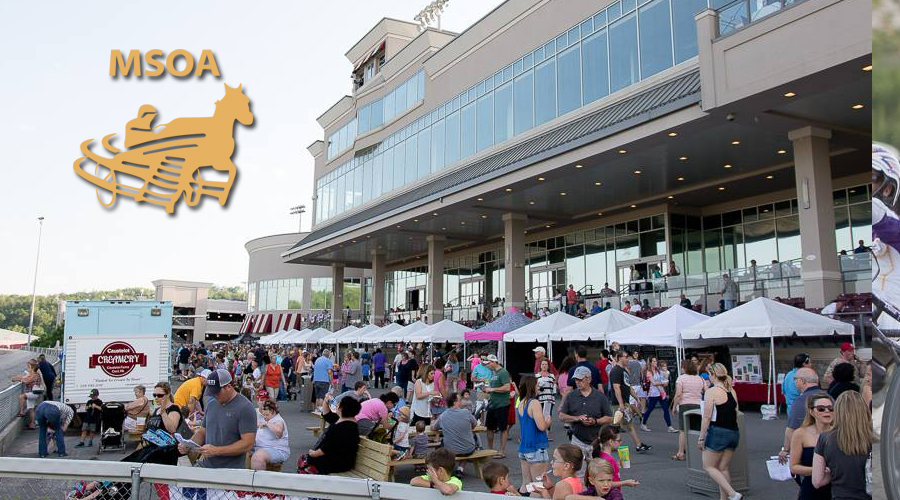 Racing fans headed to the windows in full force on Wednesday (March 8) at The Meadows Racetrack & Casino, attempting to take home a share of a Pick-5 pool that had grown for several days.

The Meadows, in partnership with the USTA’s Strategic Wagering program, had guaranteed the pool to $50,000. The end result was one of the track’s largest single-wager payouts in recent memory.

Ms Mullen (3-1) and Broadway Hot Stuff (4-5) won the first two legs, keeping many players alive with their tickets. Southwind Warsaw (5-2) won the third leg and plenty of tickets were still intact going into the fourth leg.

The Meadows thanks everyone for their support of the Pick-5, and encourages all horseplayers to try their luck again when racing resumes tomorrow (March 11) at 1PM. The Pick-5 will start over again, in the final five races of the day.