O’Neal named Legislator of the Year 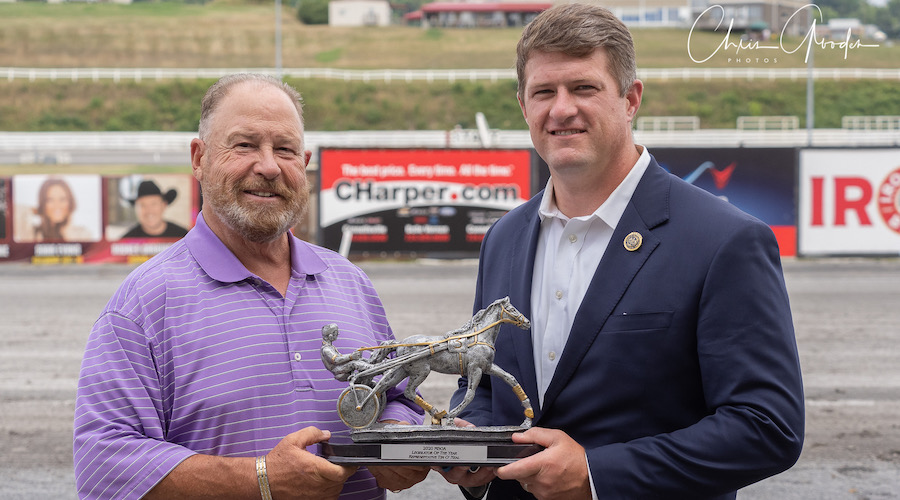 The Meadows Standardbred Owners Association is honoring State Representative Tim O’Neal as its 2020 Legislator of the Year.

Relying on his private-sector experience, Rep. Tim O’Neal is working to properly fund addiction treatment, create and protect jobs, improve infrastructure and reform state government. He is serving his first full term in the Pennsylvania House of Representatives after assuming office following a May 2018 special election.

Tim currently serves on the Environmental Resources and Energy, Gaming Oversight, Liquor Control and Veterans Affairs and Emergency Preparedness committees. He is secretary of the Liquor Control Committee.

A staunch ally of the horse racing industry, he has been a leader in the House Republican Caucus on issues important to our horsemen, Tim led and co-authored a House delegation letter of his caucus to Governor Wolf demanding the re-opening of racing this Spring. Earlier this year, he led the House Republican opposition attempt to stop the proposed raiding of the Race Horse Development Trust Fund.

A life-long resident of southwestern Pennsylvania, Tim served in the ROTC program at Indiana University of Pennsylvania and was a member of the Pennsylvania National Guard. After graduation, he served on active duty in Afghanistan, rising to the rank of captain. While in combat, he was awarded the Bronze Star with “V” for valor. Once he returned from active duty, he chose to settle back in southwestern Pennsylvania and earned his master’s degree in business administration from the University of Pittsburgh’s Katz Graduate School of Business. After working in the energy industry, he was a human resources director for a construction company.

Tim resides in South Strabane Township with his wife, Julia, and their two children, Daniel and Lucy.

The MSOA greatly appreciates Representative Tim O’Neal’s continued support and looks forward to working with him in the future. 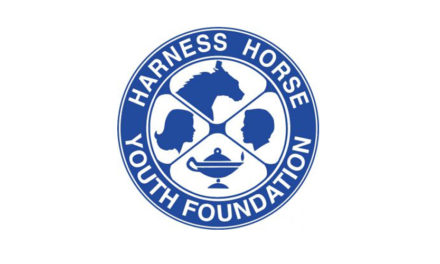 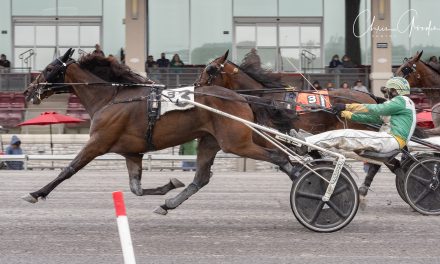 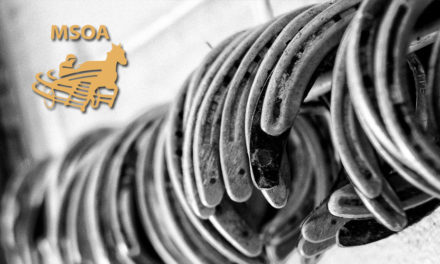