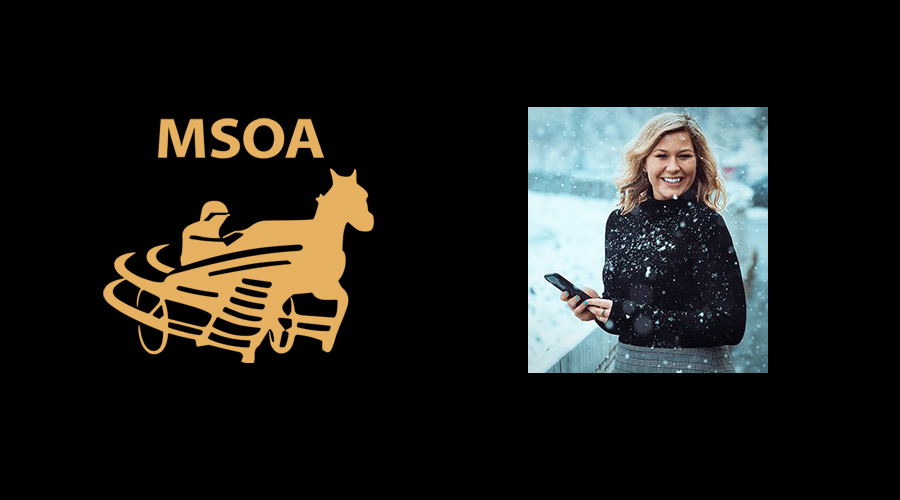 The United States Harness Writers’ Association has named Dawnelle Mock as the 2019 Breakthrough Award winner.  The award is given annually to an up-and-coming star in harness racing.

Mock, 25, is the Director of Marketing for the Meadows Standardbred Owners Association. In her three years at the western Pennsylvania track, she has been the spearhead for the MSOA onto multiple digital platforms.

She has shepherded several successful charity events; she has reached out to form a partnership with the Pittsburgh Penguins ice hockey team, a project with a large crossover potential; and she has been the MSOA liaison with the operators of The Meadows’ racetrack for a number of successful promotions, which contributed to a 6% year-over-year rise in handle at the track. The USHWA award committee cited that Mock “works well with others,” but much of her success has been born of her own initiative and vision.

The MSOA congratulates Dawnelle on this well-deserved honor! 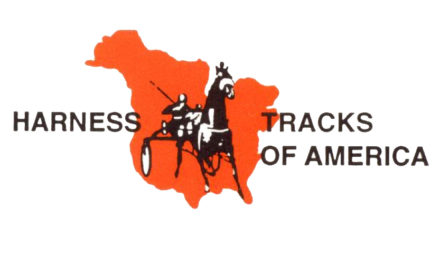 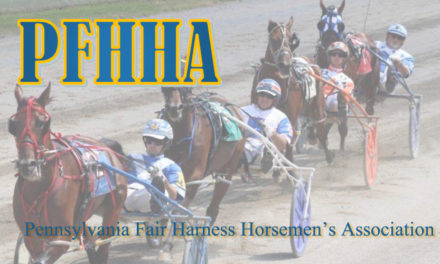