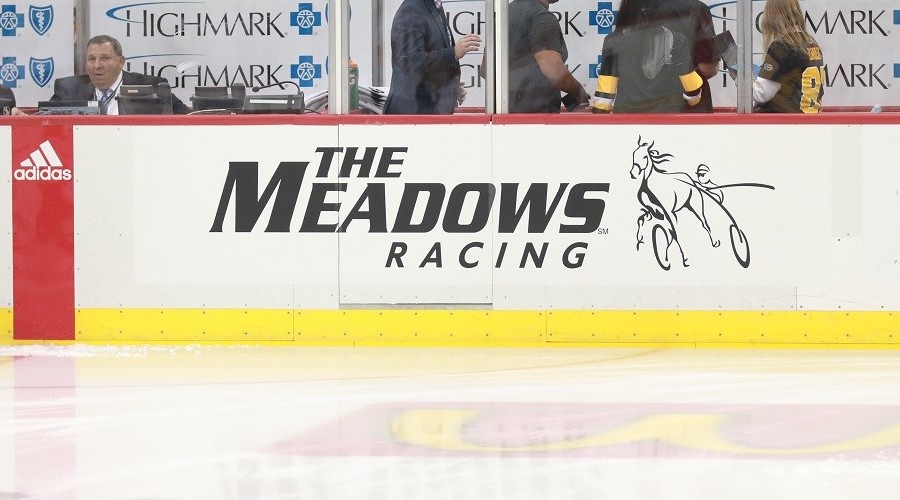 This new endeavor with the Penguins represents the MSOA’s ongoing investment to optimize brand recognition with sports fans. “We need to broaden our horizons,” said MSOA President Rich Gillock. “We need to find new fans, and hockey is big in this area thanks to the success of the Penguins. It’s a great demographic for us, and we are excited about the opportunity to get The Meadows’ name out there in a new way.”

Gillock added, “This isn’t just a local effort. The games are viewed all over North America on television, and we will have a prominent spot on the dasherboards throughout each game. Our mutual handle comes from so many areas in today’s world, so it’s really a larger effort that is based with the local NHL team.”

The Penguins are one of the NHL’s most successful franchises and celebrated their 50th anniversary season in 2016-17. The team also boasts one of the league’s most dedicated fan bases, having sold out every game for 10-plus seasons while setting new standards for local TV ratings and social media engagement.

Op-Ed from the Washington Observer-Reporter 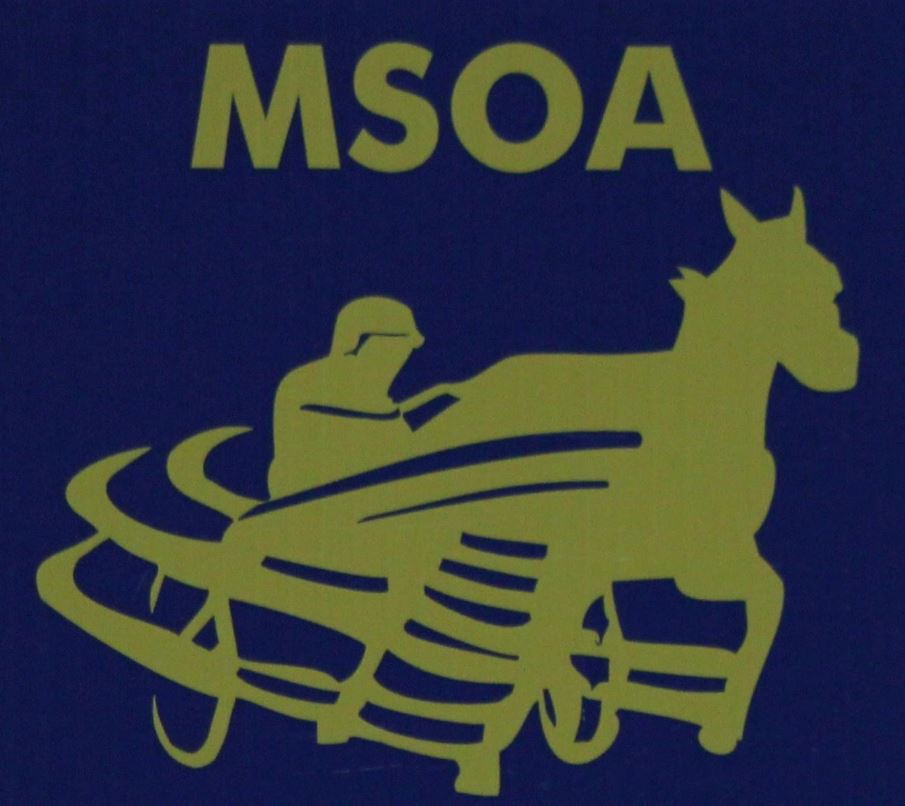