Three-year-old colt pacer Cammikey, owned by Cam Land, LLC, has been named Horse of the Year by the members of the Meadows Standardbred Owners Association.

Chaching Hanover earned top honors as the 2YO Colt Pacer of the Year for owners Karen Fread, Michael Toth and Michelle Linnert and trainer Jan Fread.  Top 2YO pacing filly honors were earned by Half Past Seven, owned by the Lone Wolf Stable and trained by Mike Palone.

Bob Key’s Jett Star, trained by Steve Owens, was named the top local trotting colt of 2014, while Broadway Socks earned honors on the filly side.  Broadway Socks is owned by her trainer, David Wade, in partnership with Gerald Brittingham and William Peel.

The MSOA would like to congratulate all of this year’s honorees. 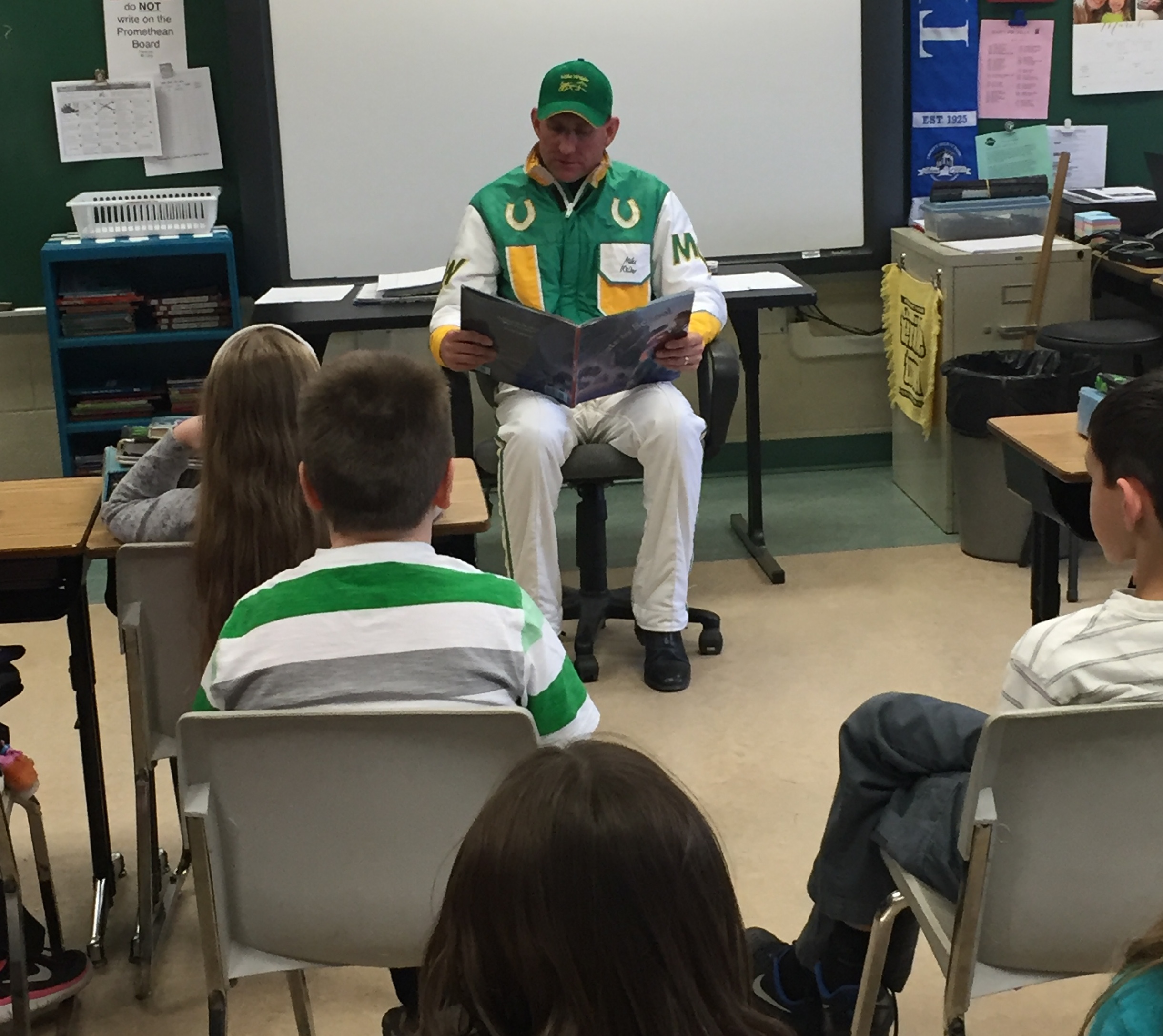 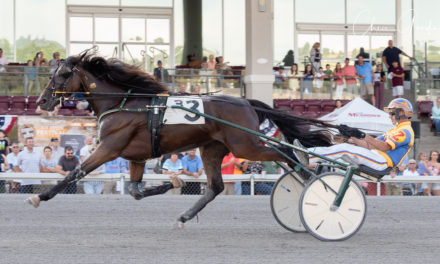 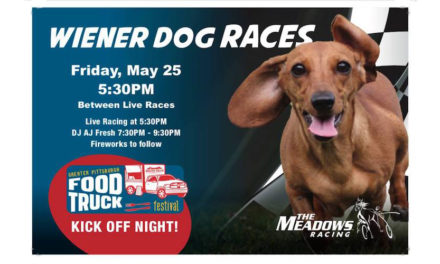