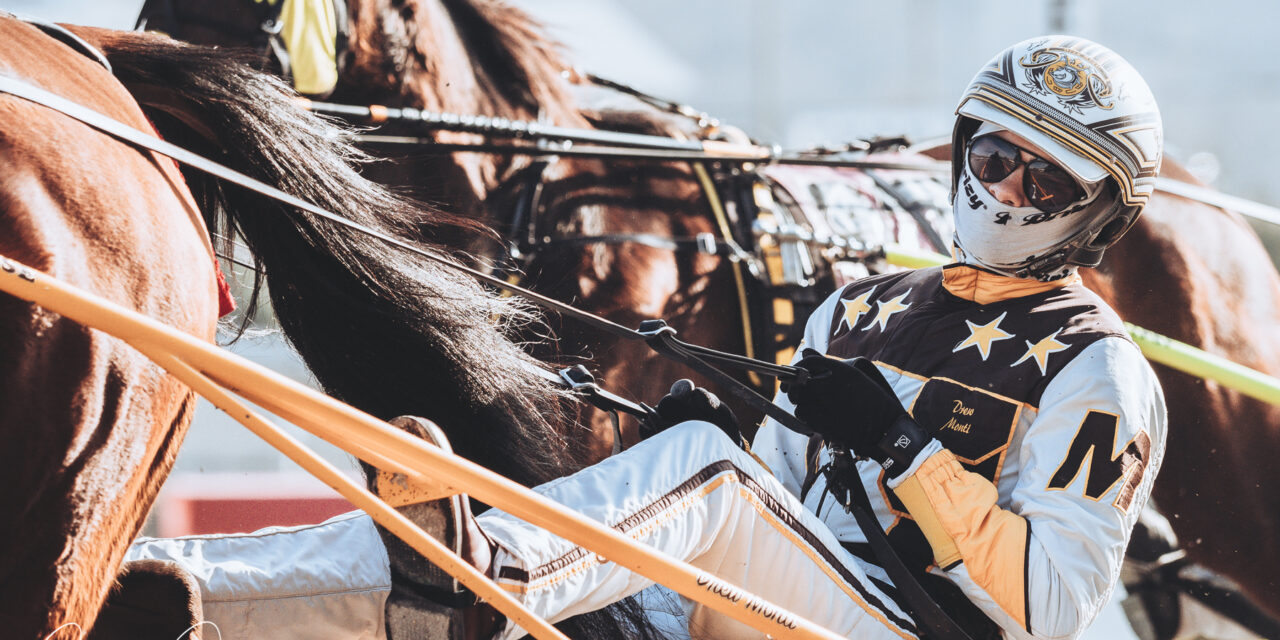 by Evan Pattak
WASHINGTON, PA, Jan. 15, 2021 — Drew Monti likes his home in Buffalo, but he also likes working regularly. Thus, the 26-year-old reinsman has decided to drive at The Meadows, even as he continues his regular schedule at Buffalo Raceway.

Monti made his Meadows debut Wednesday and had four assignments the following day, although he’s idle Friday. With Buffalo now racing Wednesday and Saturday, Monti expects  to work at The Meadows each Thursday and Friday, with Wednesday doubleheaders a possibility.

Monti has been something of a phenom in western New York, where he’s won a total of three driving titles spanning Buffalo Raceway and Batavia Downs. He debuted in 2012; the very next year, the Upstate New York Chapter of the United States Harness Writers Association named him its “Rising Star.” From 2017-2019, he recorded at least 260 wins per season with a UDR of at least .301 each year. He’s won more than $11 million in purses.

For all that, Monti knows that landing assignments at a new track with a deep driver colony can be a challenge.

“I have a couple friends at The Meadows, a couple of ‘ins,’ and it’s not too far from home, so I thought I’d give it a try,” he said.

Monti can make it to The Meadows from his home in about two hours. It’s a commute that might intimidate some, but he’s used to an even more demanding travel schedule.

“I commuted to Plainridge last year — that’s six hours each way for me,” he said. “So this is a breath of fresh air.”

All that highway time didn’t seem to affect his performance, as he finished second in the Plainridge driver standings. He’s looking forward to a similar outcome at The Meadows as well as networking opportunities.

“I like it here,” he says. “The track and barn area are good, and they race a full schedule year round. So far, there’s nothing not to like.

“I love being able to go to new places. That helps you sharpen your skills and meet new people who may help you down the road. That’s never a bad thing.” 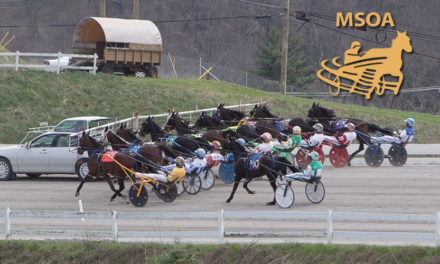 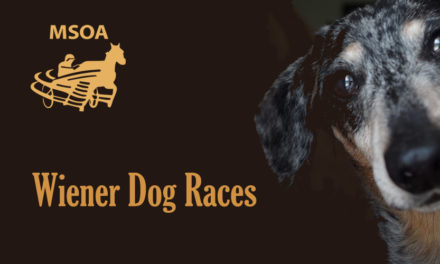 Wiener Dog races to be featured May 27 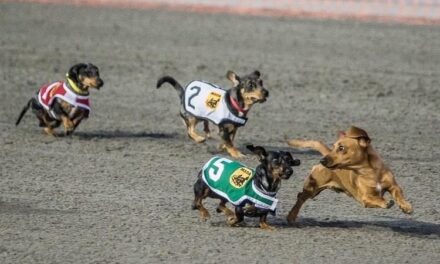