Merriman named Driver of the Year 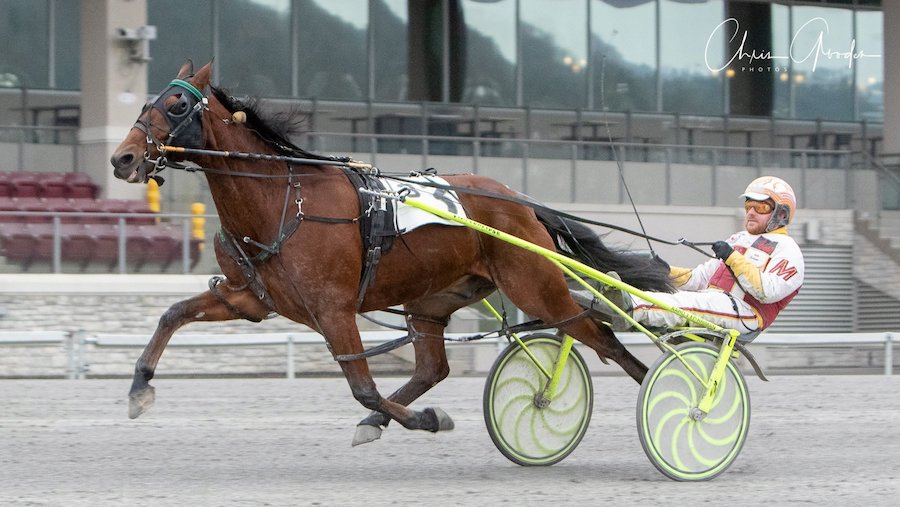 Meadows driver Aaron Merriman, the first driver to win over 1,000 races in a single season twice and is on track to post the second-highest one-season victory total in North American history, has been selected as Driver of the Year in a vote among members of the United States Harness Writers Association (USHWA), harness racing’s leading media group.

Merriman is only 40 years old, but he is already a “veteran” of 20+ years of the sulky wars, learning from his father Lanny, mostly at Northfield Park near Cleveland. He had 182 winners in 2000, his first year of full-time exposure, but he has been gaining with every step, with 10,945 victories in his career.

Merriman will post the second-highest win total for a driver in harness racing history, behind only Tim Tetrick’s standard of 1189 in 2007;  Aaron was at 1121 after Wednesday’s racing. This total eclipses his personal best of 1093, taken last year, and this year he reached another important milestone with his mounts earning over $10.3 million – his first eight-figure season.

The level of competition Aaron faces at the main terminals of his endless miles on the road is very high – at Northfield, he consistently races against Ronnie Wrenn Jr., who was the last person to dethrone him for the national title (2014, by a 847-841 count), and at The Meadows he competes against Dave Palone, the winningest driver of all-time (18,640 and counting), and the leading pilot at The Meadows since shortly after high-wheeled sulkies went out of fashion, so it seems.

Merriman will be honored at USHWA’s annual Dan Patch Awards Banquet, celebrating the best and brightest of harness racing in the past year. The banquet honoring the champions of 2018 will be held on Sunday, February 24, 2019 at the Rosen Shingle Creek Resort in Orlando FL, the climax of a weekend that also finds USHWA holding its annual national meetings.

Reservations for those attending can be made through USHWA’s website, www.ushwa.org; a link to the hotel’s computer is on the front page of the website. Those who would like to take out congratulatory ads for award winners in the always-popular Dan Patch Awards Journal can do so by contacting Kim Rinker at trotrink@aol.com (the 2018 journal is online at the writers’ website). Information about purchasing tickets for the dinner will become available and be posted shortly. 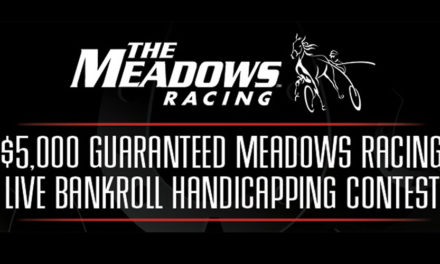 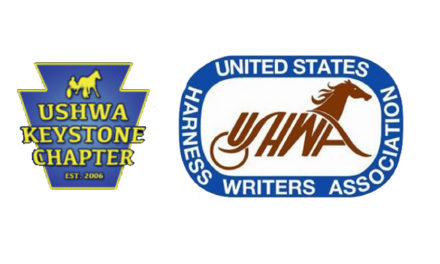 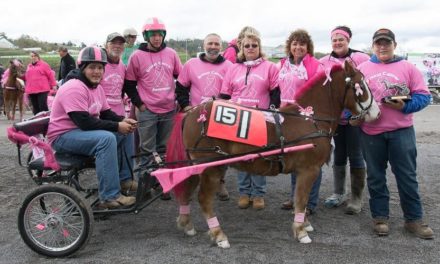