For additional details and an entry form, click on the link below: 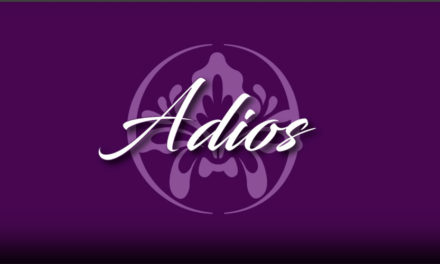 Letter from Meadows’ Director of Racing