Jazzed hopes to swing again in first 2YO Sire Stake 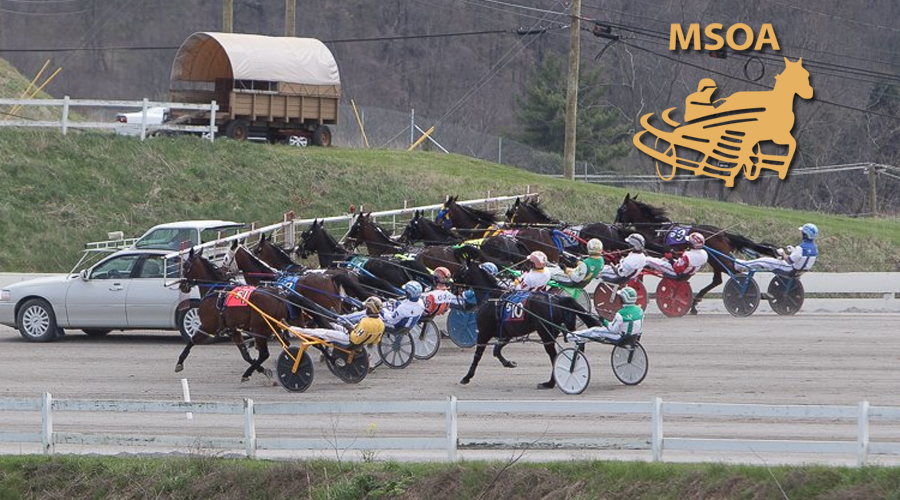 In Thursday’s $162,544 Pennsylvania Sires Stake for freshman filly pacers at The Meadows, 11 of the 15 youngsters will be tasting their first pari-mutuel action. That will focus more attention on Jazzed, who not only has a start, but she also boasts a spectacular win at Harrah’s Philadelphia in 1:53.4.

The daughter of Betting Line-Sportsfancy brought $37,000 as a yearling at Lexington, a responsible price but not one that marked her as a youngster to watch. But Miller and his partners were attracted by her pedigree.

“We had a Betting Line filly named Darby Hanover last year,” Miller says. “She raced pretty well for us, and this one looked like the same model, so we decided to take a little shot.”

In her career bow, Miller worked out a pocket trip for Jazzed, a journey that may not be as attainable from post 6 Thursday.

“She’s pretty handy, and she finished up pretty strong. Obviously, she’s still really young. I’m not saying that she couldn’t rough it, but I’d rather not do that to her yet. I’d rather make it as easy as I can on her for now.”

Miller indicates Jazzed is eligible in Kentucky as well as Pennsylvania and is “staked up quite a bit.”

“She has several big ones at the end of the year,” he says. “She has a full slate if she’s up to it.”

Jazzed will face the only other winner in the field, Bettingfra, who leaves from the rail with Brady Brown piloting for trainer Norm Parker and owner Andrew Altobelli. The daughter of Betting Line-Ms Caila J Fra scored in 1:56.1 at The Meadows in her second career outing.

Thursday’s 13-race card, which kicks off three straight afternoons of stakes action at The Meadows, also features a $60,000 Pennsylvania Stallion Series event for freshman filly pacers and a $1,402.93 carryover in the final-race Super Hi-5. First post all three days is 12:45 PM. 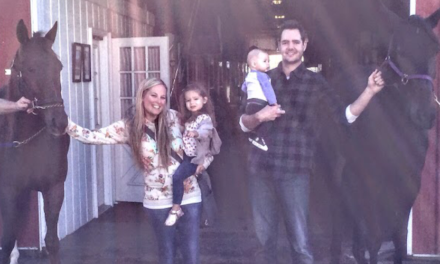