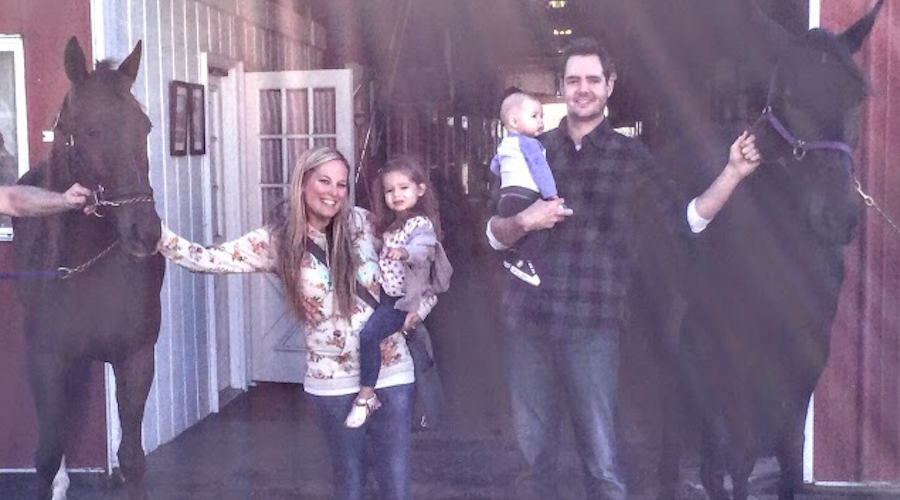 by Evan Pattak
Heavenly Knox has known more adversity than most Standardbreds.

Confusion surrounding his registration kept him from racing until 4. Last summer, he was so sore that his connections retired him . . . not for the first time.

But the old warhorse loves competing so much that he refused to stay retired. Now, at 9, he’s back at it, adding to his $124,750 bankroll and defying Father Time. Heavenly Knox will go from post 2 with Dan Charlino aboard in Friday’s (January 24) seventh race at The Meadows. First post is 1:05 PM.

His career began in uncertainty. The son of The Panderosa-Mystical Shark trained down well in Illinois for John Zawistowski — known as Johnny Z on the backside — who has conditioned Heavenly Knox for most of the gelding’s career. But the horse’s owner, awash in financial difficulties, somehow never managed to get Heavenly Knox properly registered. Thus, he missed his entire 2- and 3-year-old seasons, and it was only when he was acquired thereafter by George Bonomo’s Wolf Creek Farm that Heavenly Knox was made eligible to compete.

Because he was unregistered, he remained unnamed. An opportunity for a name arose in the worst way imaginable when the son of Zawistowski’s daughter, Ashley Mitchell, and her husband, Marty Mitchell, died at birth. The baby was named Knox, and to honor his memory, the unraced horse was called Heavenly Knox.

Despite his star-crossed beginnings, Heavenly Knox began to show promise, winning his first four starts and taking his mark of 1:51.3 as a 4-year-old. While on his streak, he provided reinsman Dave Magee with the final winning drive of his Hall of Fame career.

Zawistowski shifted his late bloomer to The Meadows, where he won the championship of the 2015 Walter Russell Memorial Pace and headed east for further conquests. But the rigors of racing left him with breathing issues and frequent soreness. Zawistowski and Wolf Creek decided to retire him. And again. And again.

“He came back like a cat from three or four different shutdowns,” the trainer says. “He has some kind of heart. I always thought that had something to do with my grandson.”

By the summer of 2019, though, Zawistowski had seen enough.

“I said ‘that’s it, he’s done. He’ll never have a harness on again.’ We decided to retire him for good and keep him as a family pet. But out in the field, he was racing dogs and everything that came by. All he wanted to do was race.”

So Zawistowski brought him back again, and the old boy responded well, collecting a win and a pair of place finishes since his most recent “unretirement.” He hasn’t earned as much as he might have because his connections — understandably, given his meaning to them — won’t put him in a claimer; he’s usually in with tough conditioned types a little beyond his reach. But Zawistowski has learned not to mention the “r” word around Heavenly Knox. 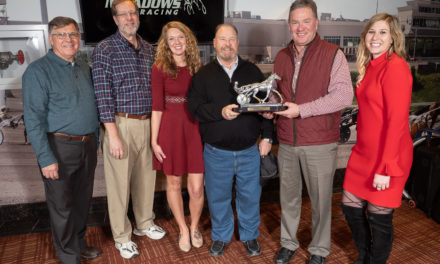