Dream Out Loud bows out – sort of – with 10th straight win 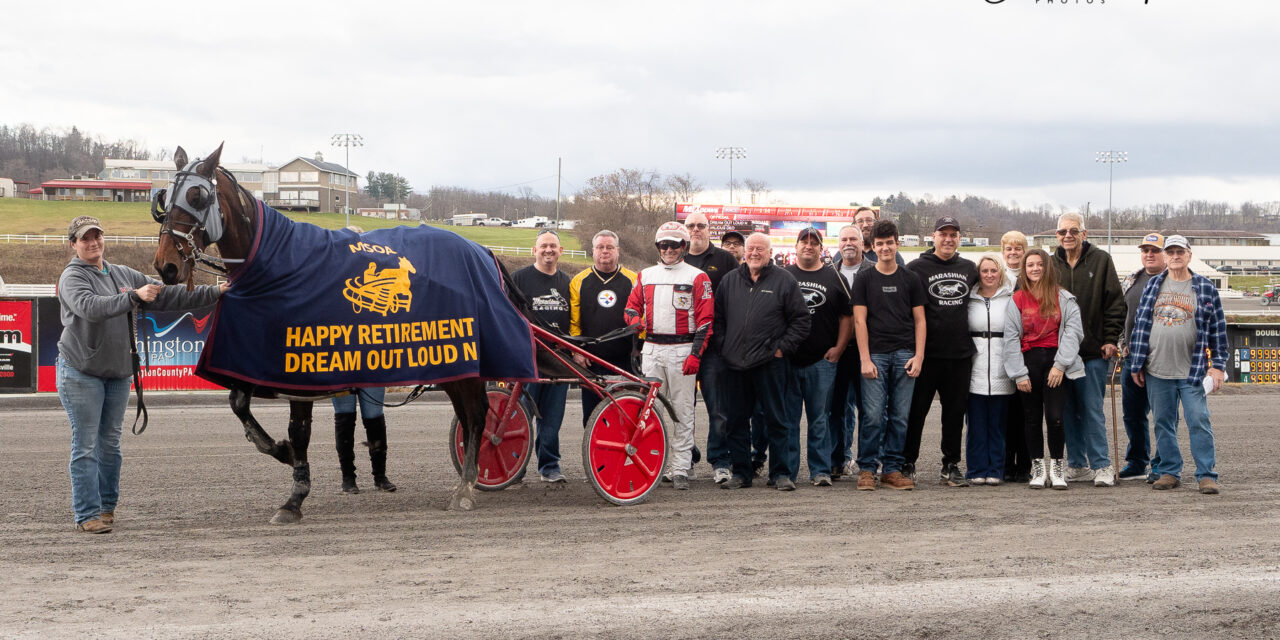 by Evan Pattak
The remarkable Dream Out Loud N closed out his 14-year-old campaign Thursday at Hollywood Casino at The Meadows, and what a farewell it was. He captured his 10th straight victory and 21st this year, most of any pacer in North American harness racing in 2021 and lifting him into a tie with the 6-year-old trotter Winning Shadow for “winningest” horse this season regardless of gait.

Horses generally must retire on Jan. 1 of their 15th year, but there are several instances where 15-year-olds may continue to race. Marcus Marashian, who trains the Bettor’s Delight-Nothin Butadreamer gelding and owns with Tina Portfolio, has indicated Dream Out Loud N will head to the Meadowlands to compete in amateur events, one of the permitted exceptions to mandatory retirement.

Two other 14-year-olds didn’t fare as well in their swan songs but nevertheless capped off distinguished careers. TSM Photo Bugger led early but tired late to finish sixth. The SJ’s Photo-Rewarding Wink gelding retires with $880,856 in his bank account and one even more impressive feat: all 345 of his career starts came for owner/breeder Ted Tomson and the training tandem of Karen Fread and Jan Fread.

The old boy will retire to Tomson’s farm in Brackenridge, PA, where he will serve as role model and mentor for the farm’s babies.

Poacher N (Bettor’s Delight-The Holmes Legend) moved alertly to follow cover but weakened and finished seventh. He ended his career with 30 wins and $373,952 in earnings. Santiago Porfilio is his owner/trainer.

Dream Out Loud N wasn’t the only horse to wrap up the year on an impressive streak. Windsong Leo notched his fourth straight win in the $16,000 Open Handicap Pace for Palone, trainer Ron Burke and owners Burke Racing Stable, Weaver Bruscemi LLC and Phillip Collura. The 9-year-old Jereme’s Jet-Windsong Goldie gelding prevailed in 1:51.3 over a sloppy surface, downing his stablemate, A Fair Ol Dance N, by a head. Carolina Beach, who briefly lead midway through the race, settled for show. Windsong Leo now boasts 69 wins and $795,837 in earnings, for his career.

There were multiple winning tickets in closing day’s must-pay Super Hi-5, with each returning $37,409.90.

Burke collected four wins on the 13-race card while Ronnie Wrenn, Jr. and Palone each enjoyed a triple. 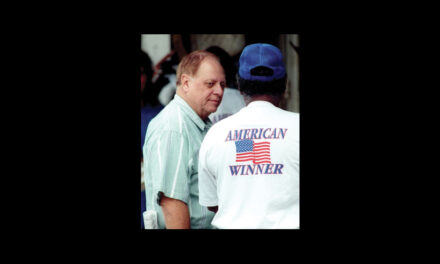 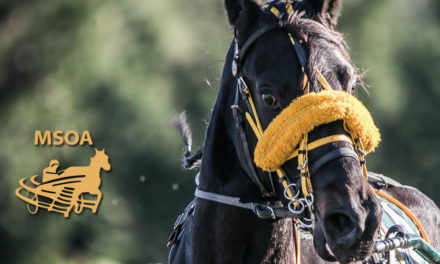