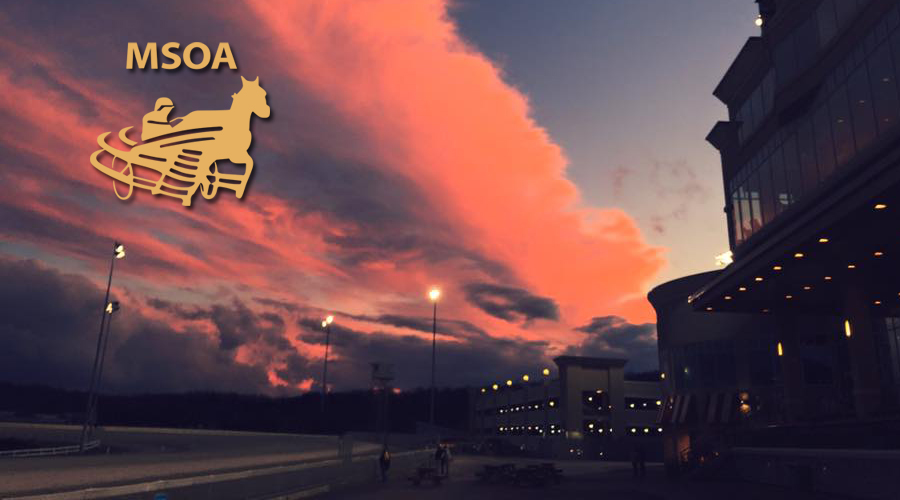 Marie “Cricket” Colbert, longtime assistant race secretary and program editor at Hollywood Casino at The Meadows, has announced her retirement.

Colbert, who has spent nearly four decades in the track’s race office, will finish her long career on December 23.  She worked most of her years at The Meadows with Race Secretary Tom Leasure.

Leasure commented, “I’m incredibly sad she’s leaving.  We’ve been a great team for 38 years and I wish it could be longer.  She has always been there for her family, the horsemen, the company, and myself.”

Roger Huston, a co-worker of Colbert’s for much of his tenure at The Meadows, said, “Over the years, many people have come and gone from The Meadows.  One constant was Cricket.  From caretaker to office worker to assistant race secretary.  I’ve watched her do all of those jobs well, but above all she has been a true friend.”

Over the past few weeks, many horsemen have reached out to Colbert to wish her well in her retirement.

“Cricket will be missed by all of us that work here,” said Meadows Director of Racing Scott Lishia, “but she will likely be missed even more by trainers all over the region.  Everyone knows Cricket and knows how much she has meant to The Meadows.” 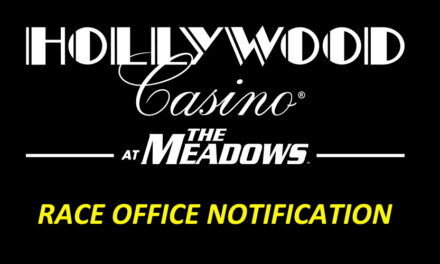