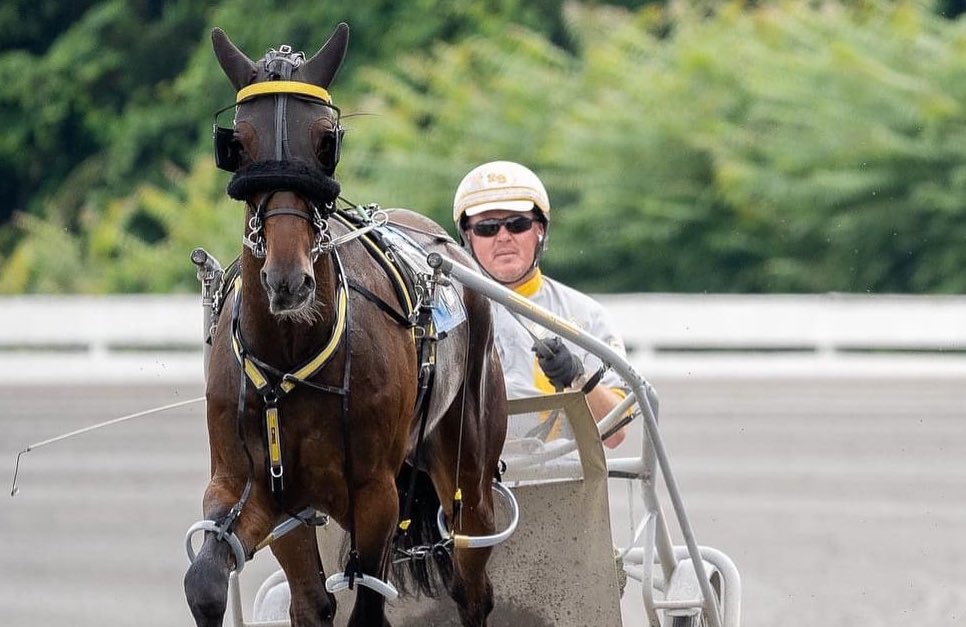 The United States Harness Writers Association (USHWA) Hall of Fame Screening Committee is proud to announce an outstanding slate of candidates for induction into the 2022 Harness Racing Hall of Fame. Trainers Ron Burke and George Teague, Jr., along with driver Yannick Gingras, have been placed on the Hall of Fame ballot for this summer’s election.

This trio was then given a unanimous thumbs-up by four Hall of Fame trustees, who are all members of the Hall of Fame, to finalize the process. As well, the committee elected Chris Boring to the Harness Racing Hall of Fame, through the Veterans designation process.

“I am so proud of USHWA’s Screening Committee, headed by chairwoman Judy Davis-Wilson,” said Kimberly Rinker, USHWA President. “She and fellow committee members Tim Bojarski, Jason Settlemoir, Gordon Waterstone, Steve Wolf and Leon Zimmerman worked professionally and tirelessly to provide the Hall of Fame with an outstanding slate of candidates for 2022.”

Burke, Gingras, and Teague will go before the Hall of Fame voters, who are made up of eligible members of USHWA and all Hall of Fame members, via ballot, to be distributed on August 1. If the trio secures 75% of the yes-no votes of the electorate, they will join Boring as 2022 Hall inductees.

Ron Burke has rewritten the definition of the modern trainer while shattering all previous records for trainers in earnings and money – he currently has sent out over 11,700 winners, 4,900 more than any other conditioner, and the $250 million+ earnings of his trotters and pacers are nearly double of his closest competitor. He is a three-time winner of the Glen Garnsey Trainer of the Year award selected by USHWA, in 2011, 2013, and 2018.

The list of champions with whom Burke has been associated could go on for paragraphs, but some top horses would be the highest earner of all-time, Foiled Again ($7.6 million); Hannelore Hanover, the trotting mare who was 2017 Horse of the Year; Mission Brief; and Sweet Lou. His stable has sent out 18 Breeders Crown champions.

Foiled Again and some other top Burke Brigade horses were driven by Yannick Gingras, who came to the United States from his native Quebec, was USHWA’s Rising Star of 2003, and has gone on to establish himself among the very highest ranks of drivers that trainers seek out to handle their champions, while additionally continuing to post a high UDR with all the horses he drives.

Likely before the end of the year to become the sixth driver to join a select club of horsemen whose horses have earned $200 million, Gingras is a two-time Driver of the Year (2014, 2017) who led the sport in earnings for four years and finished second four other times. He has to his credit 24 Breeders Crown championships, six of the last seven Hambletonian Oaks and countless other major races, and has guided stars such as 2020 Horse of the Year Tall Dark Stranger, Foiled Again (as noted), Mission Brief, and at times the redoubtable evergreen trotting mares Manchego and Atlanta.

George Teague Jr. has campaigned some of the top horses of the 21st century. That list would begin with Rainbow Blue, a pacing distaff who was the 2004 Horse of the Year while winning all but one of her 21 seasonal starts and who is generally regarded as one of the most talented female pacers of all-time.

A second Horse of the Year campaign by a Teague horse came from Wiggle It Jiggleit (2015), who was as prolific a winner as Rainbow Blue and who earned over $4 million in his combined 3- and 4-year-old seasons, with his most famous win coming in the Little Brown Jug where he was passed in the stretch but fought on to claim the victory. Most recently Team Teague has campaigned Lather Up, a tremendously fast pacer who shares the 1:46 record for the fastest mile ever with Always B Miki.

Boring is a direct member of the Hall of Fame through the Veterans provision, which permits the Screening Committee once every three years to make a direct assignment of a person 70 years of age or older, who has contributed greatly to harness racing.

Boring, a member of one of Michigan’s founding families of harness racing, began to make his reputation in his native state early in his career, and then made his first foray into the national spotlight with True Duane, a winner of $360,000+ more than 50 years ago. True Duane is best known for defeating older stars Cardigan Bay and Bret Hanover while a sophomore in the American Pacing Classic at Hollywood Park, obliterating the world record for 1-1/8 miles.

Boring was the handler of Colt Fortysix, winner of the 1984 Little Brown Jug, with whom he had earlier won in 1:50 at Springfield (the fastest time ever in a race), and another outstanding 3-year-old, Albert Albert. A member of the Michigan Harness Hall of Fame and inaugural class of the Hazel Park Hall of Fame, Boring won races in seven different decades, amassing 3,979 wins and $19,832,277 as a driver. He had the respect from his peers as a master horseman, especially with younger horses.

Update from the MSOA regarding EHV 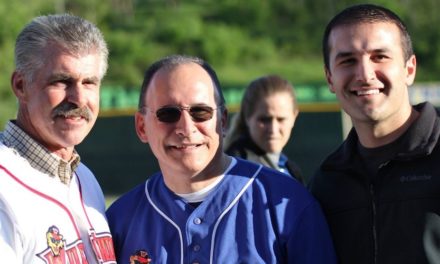