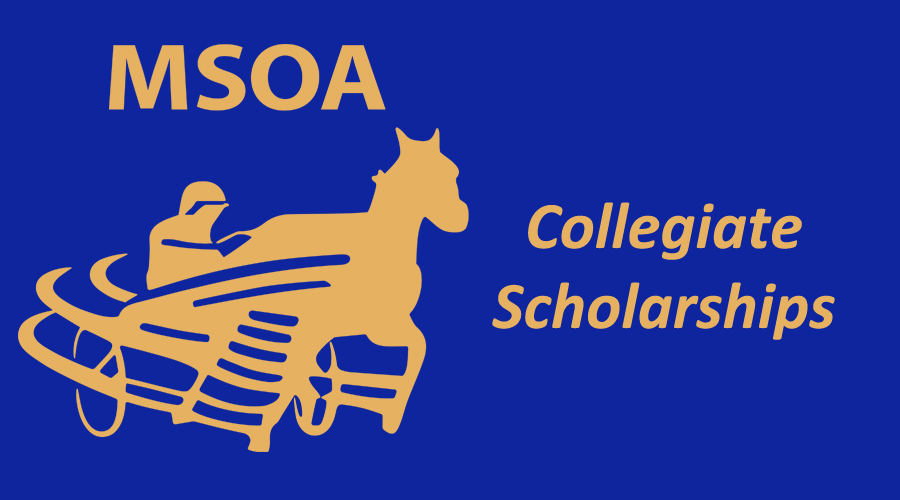 The Meadows Standardbred Owners Association is pleased to announce the auction of two breedings to benefit the organization’s collegiate scholarship fund.

Andover Hall has produced 9 million-dollar winners in his stallion career, led by Nuncio, who made more than $3 million, and Donato Hanover, who not only earned just under $3 million, but has gone on to become a top stallion in his own right.

A son of Garland Lobell, Andover Hall stands at Hanover Shoe Farms for a fee of $6,000.

Bolt The Duer set his career mark of 1:47.4 in The Adios, and his record still stands as the fastest horse ever at The Meadows.  During this three-year-old campaign, he faced a tough crop of sophomores, including Sweet Lou, A Rocknroll Dance, Michael’s Power and Pet Rock.

A son of Ponder, Bolt The Duer stands in New York for Winbak Farms for a fee of $4,000.

“These breedings should appeal to a lot of potential bidders,” said MSOA President Rich Gillock.  “We can’t thank both Hanover and Winbak enough for their donations for our scholarship program.”

Both breedings are being offered via auction on the website OnGait.com.  Bidders have from now until Wednesday, March 4 at 12PM to vie for the top price. 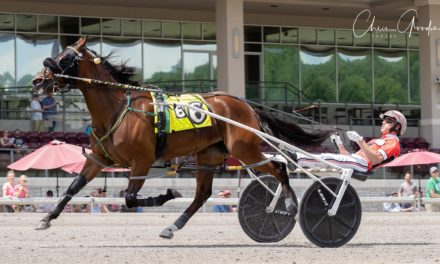 MSOA announces plans for ‘Back To The Track’ event