Air Force Hanover gets Adios audition Saturday at The Meadows 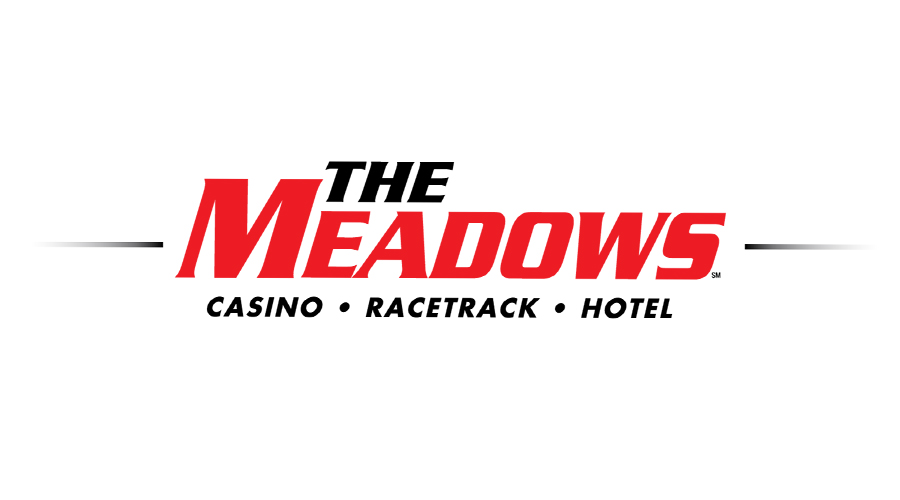 by Evan Pattak
Air Force Hanover, a proven 3-year-old stakes performer with $215,888 in his bank account, will pop up Saturday in an unusual spot — an $11,200 overnight at The Meadows. But there’s method to trainer Brian Brown’s seeming madness: If the colt performs well and exits the race well, he’ll punch his ticket to the $400,000 (est) Delvin Miller Adios Pace for the Orchids, which kicks off with Saturday, July 20 eliminations.

A son of Somebeachsomewhere-Allamerican Cognac who races for Country Club Acres, Joe Sbrocco, Richard Lombardo and William Donovan, Air Force Hanover won an elimination of the Art Rooney at Yonkers before finishing a strong third in the final. He also was second in a Hempt elimination at Pocono. Despite that success, Brown indicates his colt has been less than a picture of health.

“He’s been scoping sick lately,” Brown says, “and we don’t want to put up all that money and be no good on Adios Day. We’ll see how well he finishes and how he comes out of it. If he scopes good, we’ll enter him.”

For most of the season, it appeared that Brown would have a three-headed monster in the Adios. Now, Air Force Hanover is on the bubble, although Brown says he’s “leaning towards” the Adios with Workin Ona Mystery, who’ll compete in Saturday’s Crawford Farms Meadowlands Pace final.

The news is far worse for Proof, the third member of the troika, who has been diagnosed with a cracked knee and likely will miss the balance of the year.

“It’s tough to take, but it is what it is,” Brown says. “We hope he heals up and comes back as good as he’s been for us next year.”

The Bercurys’ program is to acquire proven commodities, improve them if they can and reap the rewards. So far, Carolina Beach, who had been performing at Saratoga, fits the formula. The couple gave $68,000 for the 5-year-old Somebeachsomewhere-Laughandbehappy gelding and changed his shoeing and hopples.

The results have been little short of spectacular — consecutive sub-1:50 wins, the first with Merriman, the second for Dan Rawlings. On each occasion, he outkicked the venerable Windsong Leo in the Lightning Lane.

“He was pacing in 1:51.1 on the half-mile track, which I think is about the equivalent of what he’s doing here on the bigger track,” Bill Bercury says. “So I’m not sure there’s been much improvement.”

And how will Carolina Beach fare if he has to rough it, a distinct possibility with Windsong Leo posted inside of him Saturday?

Saturday’s card offers a pair of carryovers — $916.43 in the Pick 5 (races 2-6), $2,345.80 in the final-race Super Hi-5. In addition, the Meadows Standardbred Owners Association (MSOA) will sponsor a number of fan activities, including paddock tours, starting gate rides and “Spin to Win.”