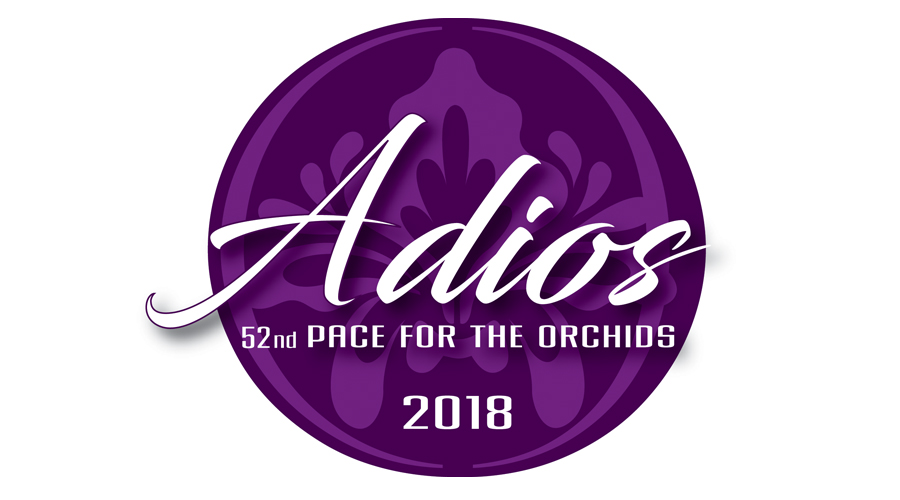 Eliminations are set for Saturday (July 21) with first post at 1:05 p.m., while the final headlines a blockbuster Saturday (July 28) card that also features five other Grand Circuit stakes. The Adios Day program begins at noon.

Springsteen, who hasn’t had a pari-mutuel start since winning the $500,000 Hempt final on June 30, turned in a sharp July 11 qualifier, winning in 1:52 with a :26.1 final panel. Simon Allard is scheduled to drive the son of Rock N Roll Heaven-American Charm for trainer Rene Allard and owners Allard Racing Inc., Bruce Soulsby, Alan Weisenberg and Kapildeo Singh. He’ll leave from the rail in the second elimination.

Done Well followed up his sharp performance in the North America Cup with a pair of fourth-place finishes in the Hempt. Trainer Brian Brown has given the son of Well Said-Dagnabit Hanover a breather since then. James Stambaugh, Wingfield Brothers, Milton Leeman and Alan Keith campaign Done Well, who’ll have the services of Tim Tetrick when he leaves from post seven in the first elimination.

Dorsoduro Hanover had a monstrous Meadowlands Pace final, overcoming post 10 and closing in :26.4 — despite his 57-1 odds — and was beaten only 1-1/4 lengths by Courtly Choice. The Somebeachsomewhere-Deer Valley Miss gelding has drawn post three in the second elimination for trainer Ron Burke and owners Burke Racing Stable, Silva, Purnel & Libby, Weaver Bruscemi and Wingfield Five. Matt Kakaley is listed to drive.

Burke with four and Tony Alagna with three are the only trainers with multiple entrants.

The eliminations will go as races 12 and 13.

Here are the fields in post position order with trainers and tentative driving assignments: 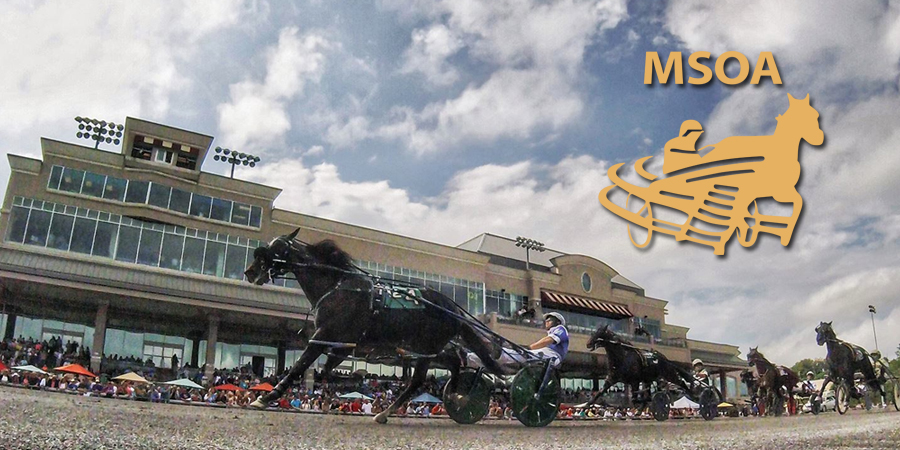